Alexander "Alec" Davis is the editor-in-chief of PitchBook News, based in San Francisco. A native of Southern California, he has been a financial journalist since the mid-1990s. Alec previously was an editor at The Wall Street Journal and was a founding editor of MarketWatch. He holds a bachelor’s degree in history and journalism from the University of Colorado, Boulder, and a master’s degree in international politics from American University.
Articles by Alexander

Toasts, roasts and a fond farewell to 2021 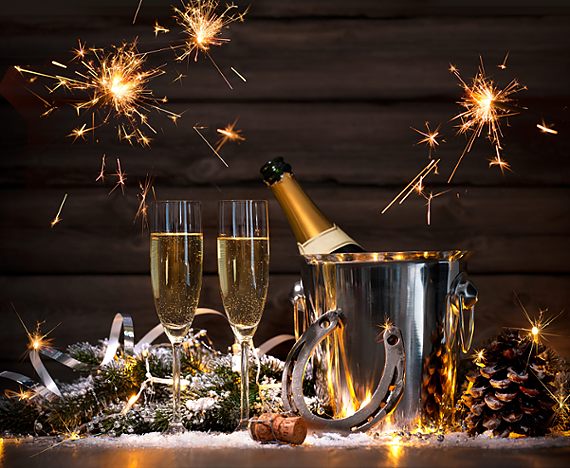 The VC industry has had its share of noteworthy accomplishments in the year 2021, but there were also several head-spinning setbacks.

Rivian, mobility and the race for a net-zero future 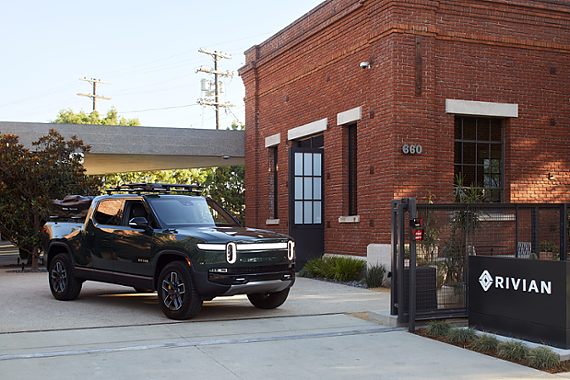 Rivian's blockbuster IPO promises to keep Wall Street riveted over the coming days, and for good reason. The company's financial success is also part of a larger shift in the mobility sector. 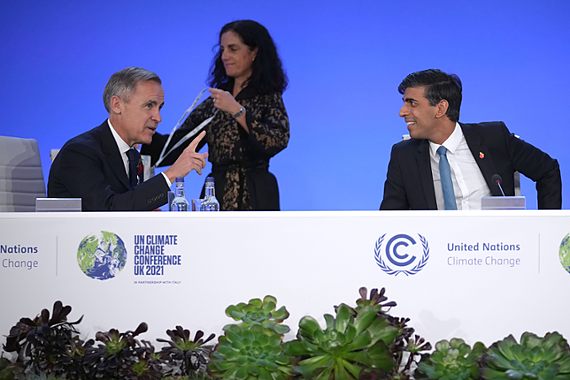 A campaign to rally the world's financial system around net-zero carbon targets now has more than $130 trillion in private capital committed to the cause, leaders at the Glasgow COP26 conference said. 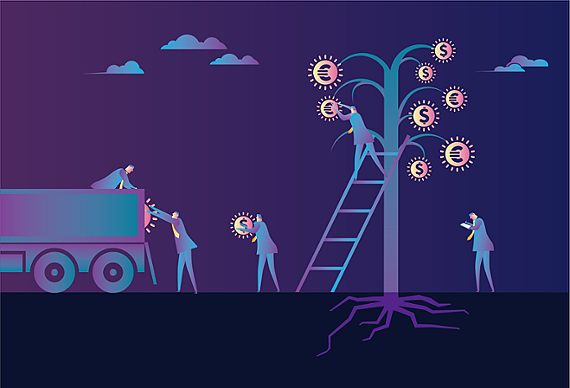 In a year of superlatives and new records set across the venture capital ecosystem, fundraising by the biggest US VC firms has been a dominant theme. 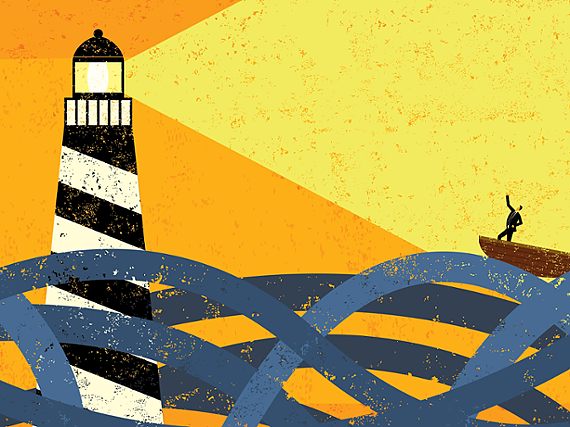 The latest data on the US venture market paints a dramatic picture, with 2020's staggering records falling left and right. These visual snapshots capture the biggest trends in deal flow, fundraising, exits and more.