Who is founding and funding fungi startups?

By Kelly Knickerbocker
December 20, 2021
We’ve covered foodtech and agricultural innovation on the PitchBook blog, from clean meat and insect-based foods to vertical farming. Today, we’re looking at fabulous fungi, its potential in the marketplace, startups developing fungi-based offerings and the investors funding those startups.

The 411 on fungi as an alt-protein

Fungi is a promising alternative source of protein with the possibility of improving the texture, taste and nutritional profile of meatless proteins. But what is it? Fungi are one of a variety of fermentable materials, including microalgae, microbes and plant proteins, that can be used to produce alternative protein ingredients. Compared to the others, fungi are one of the most popular fermentable materials to use for alt-proteins because:

Moving forward, fungi is likely to play a key role in achieving whole cuts of meatless meat, like steak—a major goal for players in the alt-protein space.

The type of fungi typically used for alt-proteins is called mycelia. In the same way that fungi is the plural form of fungus, mycelia is the preferred plural form of mycelium. Like the roots in a plant, mycelia are the fast-growing, resilient, structural fibers of fungi that absorb nutrients from the surrounding environment.

MycoTechnology, a Colorado-based fungi alt-protein startup (that’s highlighted below), calls mycelia the engine behind the mushroom—providing the mushroom with the food it needs to survive. Mycelia clean up the forest by breaking down toxins and indigestible matter, and feed other plants and animals by producing the nutrients they need to survive. For a deeper dive into mycelia, check out Ecovative’s informative 101 guide on mycelium.

What’s on the horizon for fungi-based foods?

PitchBook analysts predict that fungi-based seafood will emerge as a key component of the fermented alt-protein landscape moving forward. Chicago-based AquaCultured Foods develops a variety of fermentation-based alt-seafoods, for example, which include shrimp, white fish and calamari. Other startups working on fungi-based seafood offerings include Prime Roots, Quorn and Meati. 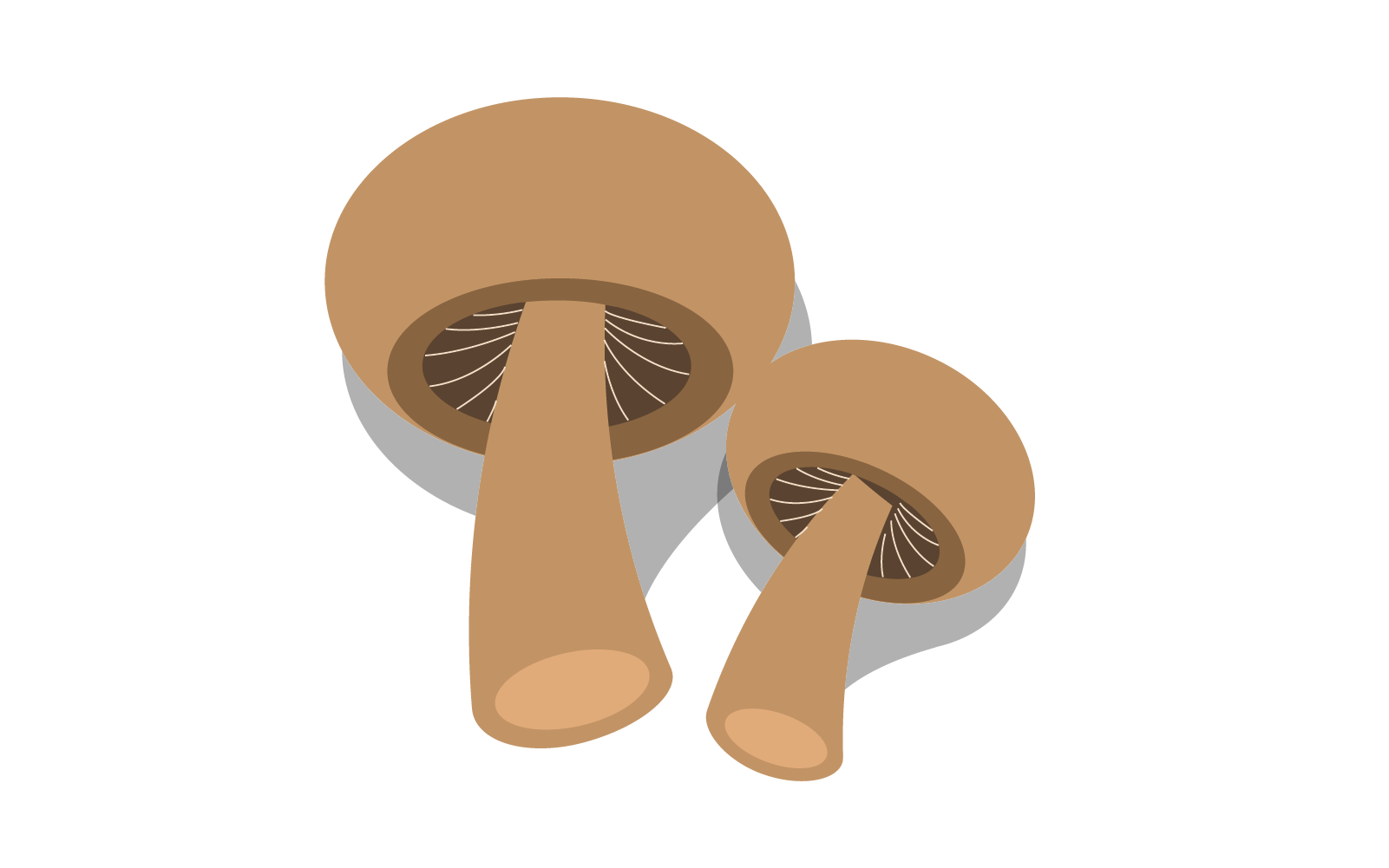 *According to PitchBook data as of December 15, 2021; data is subject to change frequently


Billed as a food company for optimists, Nature’s FYND products—including meatless breakfast patties and dairy-free cream cheeses—are made using a nutritional fungi protein. The company’s fungi microbes were discovered in geothermal springs at Yellowstone National Park as part of a NASA-funded research project in 2009. Founded in 2012, the startup launched its first product in 2021—12 years after that initial discovery.

Nature’s FYND was founded by Matthew Strongin and Thomas Jonas. Strongin is also the co-founder of Chicago’s Lotic Labs and venture partner at Imperative Ventures based in Stillwater, MN. Among other backers, Nature’s FYND has received venture funding from Softbank, Blackstone, Generation Investment Management, the National Science Foundation and the US Environmental Protection Agency.

Before founding Meati in 2014, Tyler Huggins and Justin Whitely founded BTRFY. Huggins has a background in civil and environmental engineering, while Whiteley studied mechanical engineering. Both attended the University of Colorado Boulder. Among other investors, Meati has received VC funding from Bond Capital, Acre Venture Partners and angel investors including John Foraker and Walter Robb.


Ecovative pioneered the science of mycelium to grow fully formed structures used in products meant to replace Styrofoam and other plastics, leather and animal agriculture. The startup says its mycelium foundry has the most complete mycelium library in the world. Using precise systems and a deep understanding of mycelium’s biology, Ecovative aims to amplify the natural properties of specific strains to fit unique material needs.

Eben Bayer and Gavin McIntyre founded Ecovative in 2007, and both have a background in mechanical engineering. Bayer previously worked at Applied Research Associates, and he’s the founder of Atlast Food. McIntyre’s previous work includes positions with the US Environmental Protections Agency, US Department of Agriculture and the National Science Foundation. Ecovative received venture capital funding in Q1 2021 from 40 North Ventures, Trousdale Ventures, Breakout Ventures and others.


ENOUGH produces ABUNDA mycoprotein, a complete food ingredient that’s high in fiber and that contains essential amino acids. This versatile ingredient can be used to make alternative and vegan meats, seafood and dairy products. The startup says the impact of introducing a million tons of ABUNDA mycoprotein by 2032 is the equivalent to replacing five million cows, a billion chickens and five million tons of CO2 emissions.

ENOUGH was founded by Jim Laird, Craig Johnston and David Ritchie in 2015. Laird has worked in commercial and corporate roles for a variety of leading food companies, including Birds Eye (Unilever) and Premier Foods. Johnson is also the operations director at CMAC, an industry and academic research consortium based at the University of Strathclyde. Ritchie is also the technology manager for a major agrochemical product for Syngenta. Among other investors, ENOUGH has received venture capital backing from HAL Investments, MLC50 and Nutreco.

More on foodtech and agriculture tech

What is clean meat, and what companies and investors are leading the pack?
Read our blog post about clean meat, meat that’s grown in a cell culture

Beetles, caterpillars, ants, grasshoppers and more—oh my!
Read our insect-based foods blog post to get acquainted with this emerging space